During this Battle Of Arnhem tour one of our skilled local guides will join you for a 6 hour guided tour by coach, in and around the Arnhem area. This is perfect for bigger sized groups between 9 and 35+ people.

During this 6 hour tour by coach a local guide will show you the most important sites of the Battle Of Arnhem.

All above included for the 6 hour battle of Arnhem tour by coach. 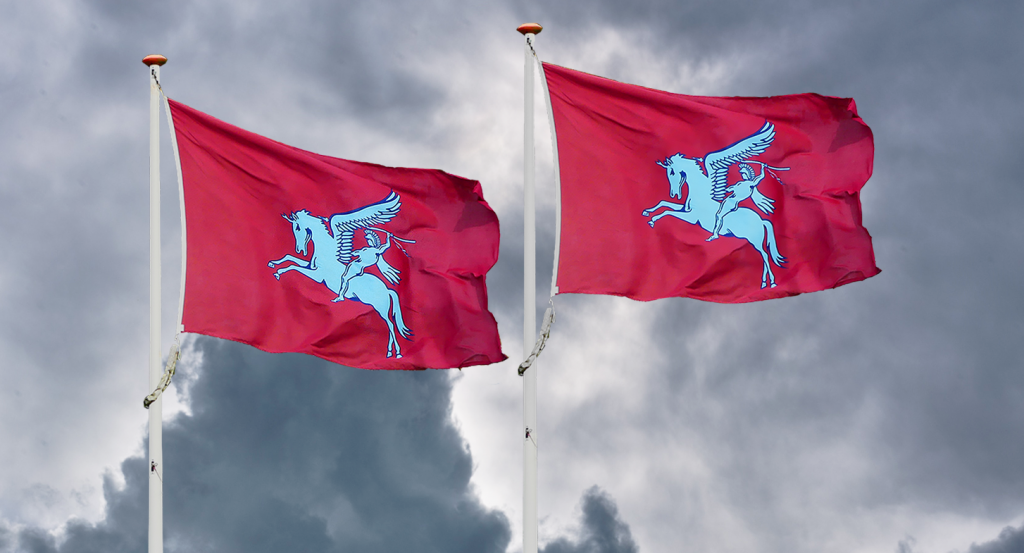 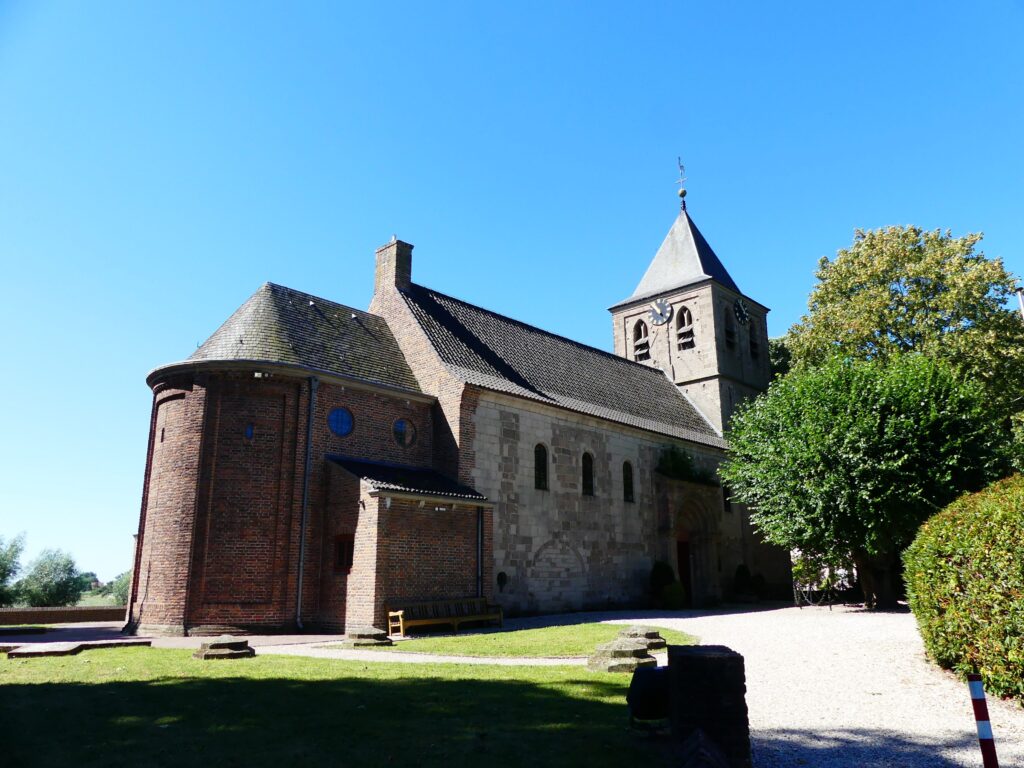 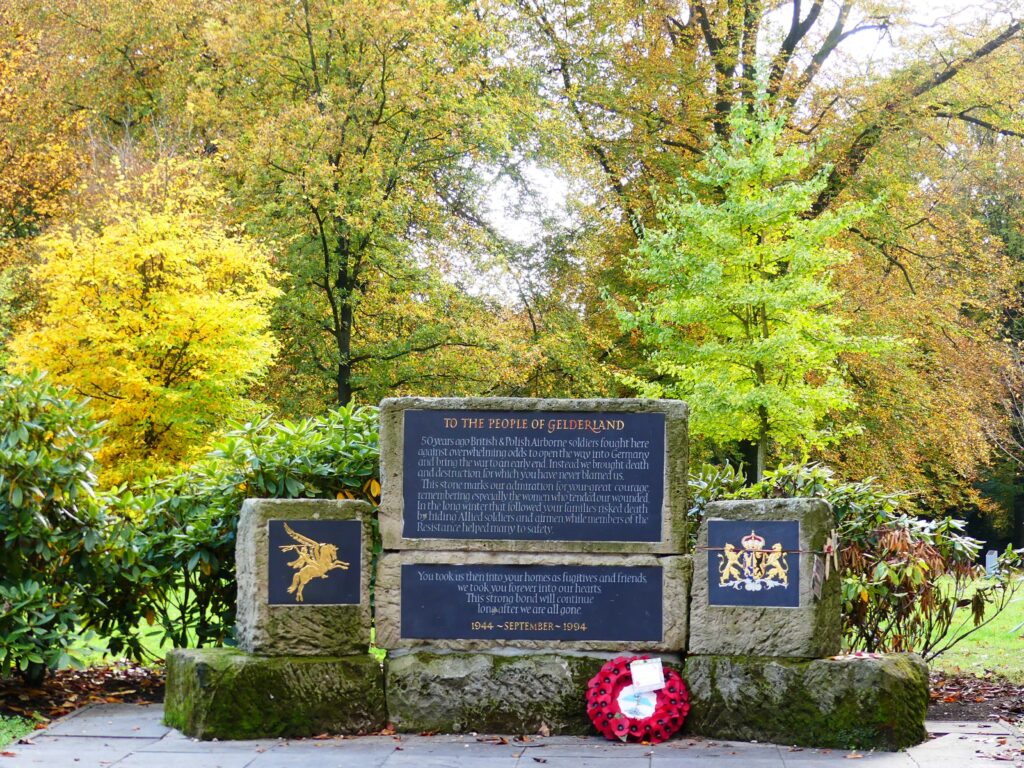 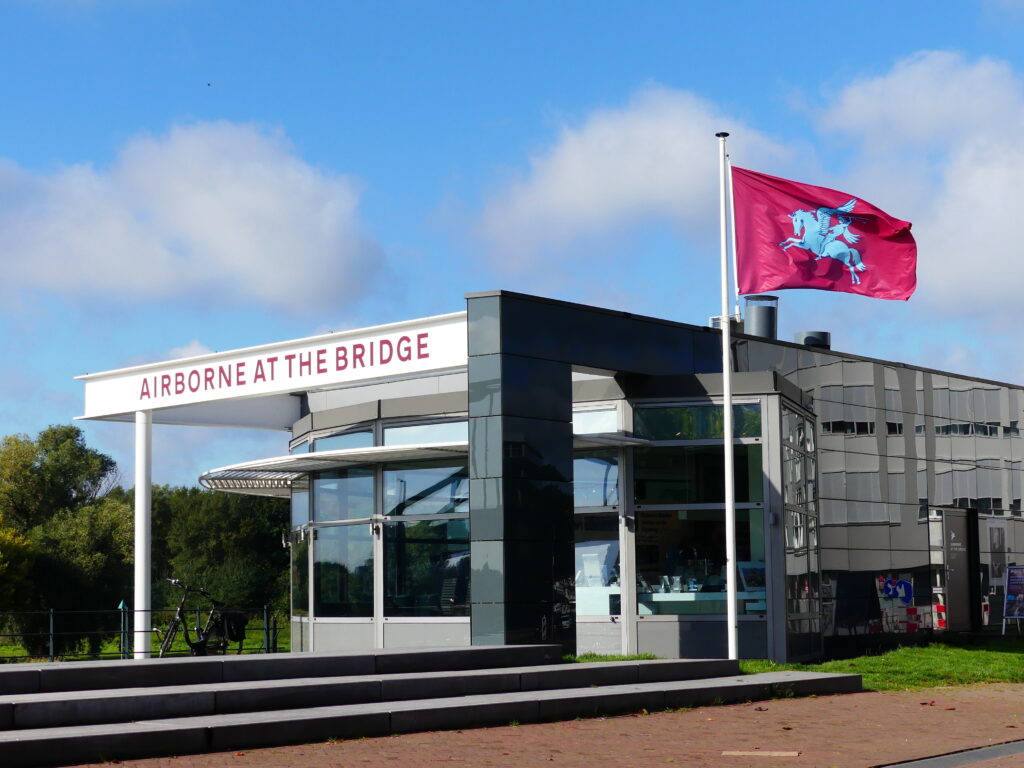 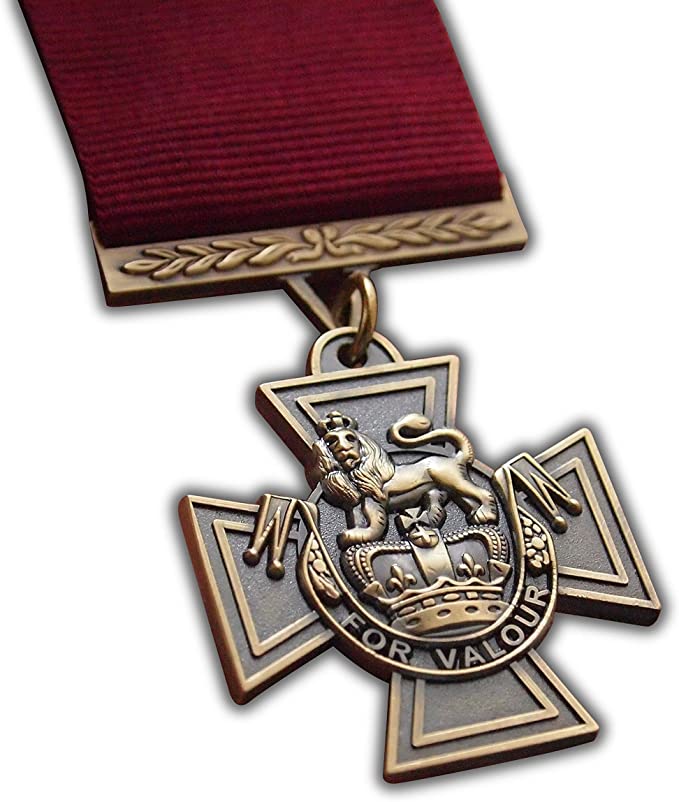 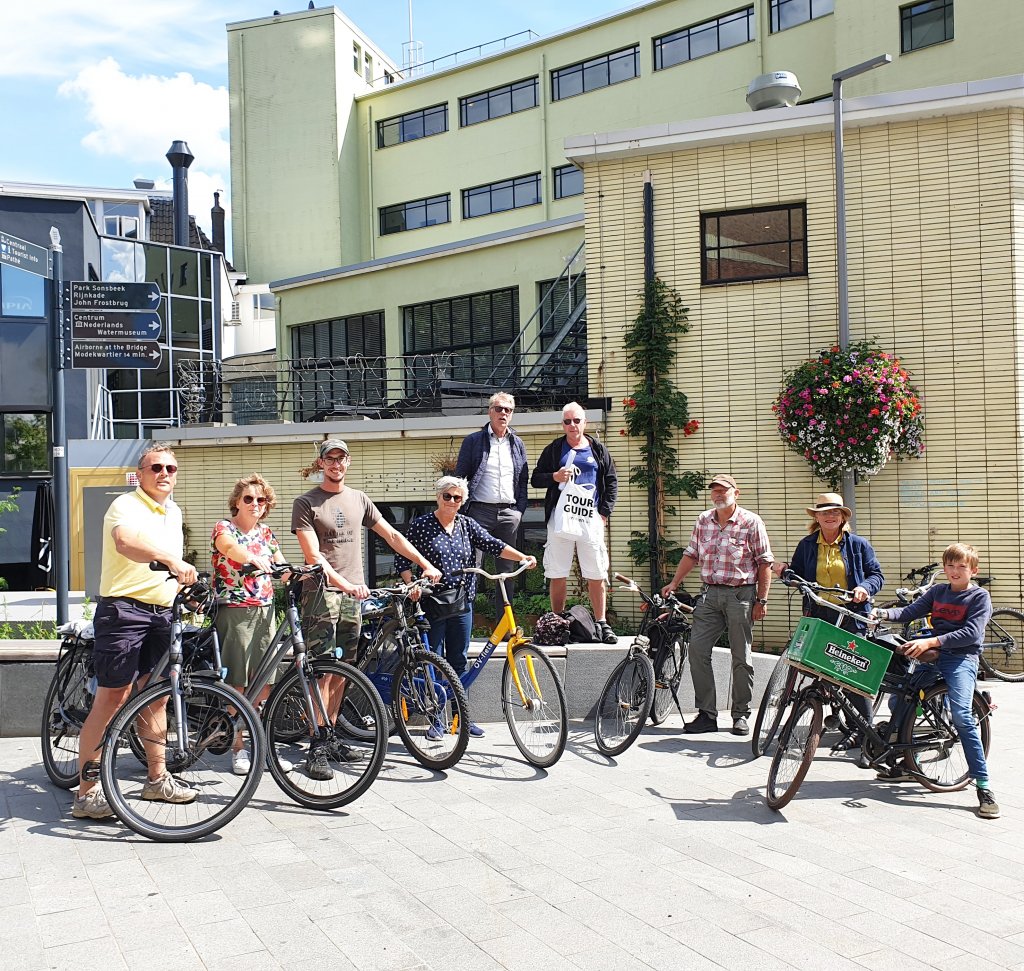 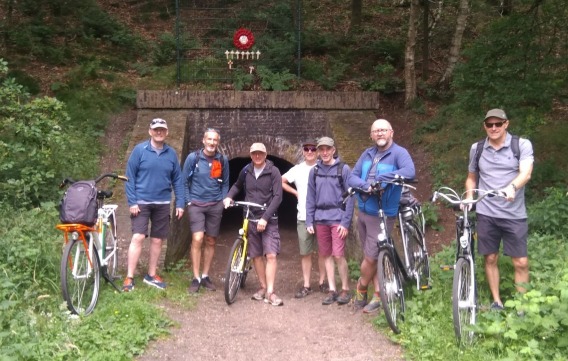 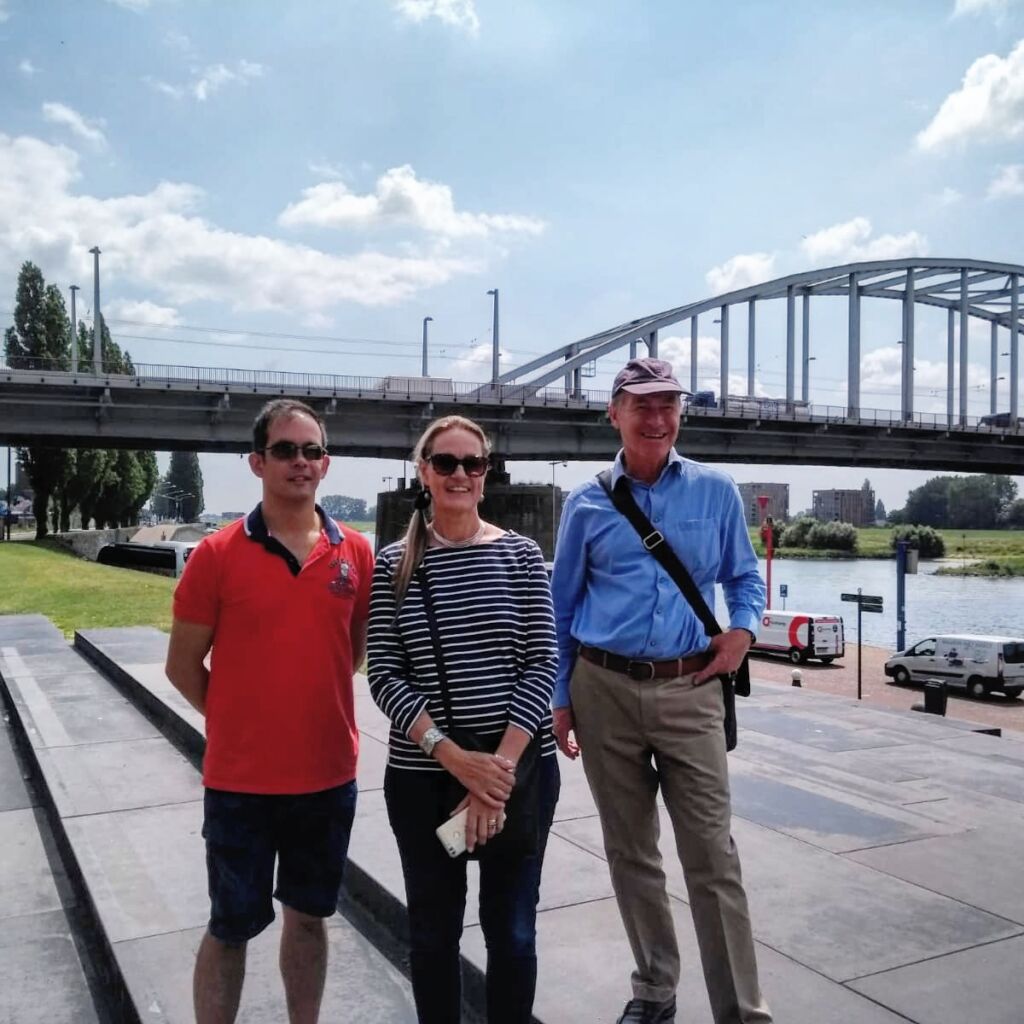 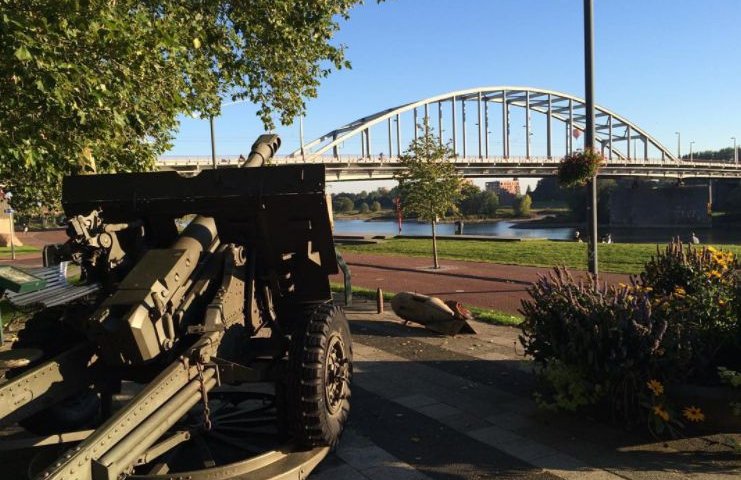