Audrey also worked as an ambassador to the United Nations UNICEF.

Her connection to UNICEF started in the 50’s when she narrated two radio shows, re-telling children’s stories of war. She might have recognized those stories because as a child, Audrey also lived in a war zone, in a city called Arnhem (the Netherlands).

This route is about that time, when Audrey lived in Arnhem between 1939 and 1945. As a young girl, aged 10 years old, Audrey’s mother Baroness Ella van Heemstra moved the family to Arnhem. She hoped the Netherlands would remain neutral and be spared a German attack. Unfortunately this was not the case.

This route will show you many sights of Arnhem. You’ll walk through the city but also our beautiful city parks Sonsbeek and Zypendaal and see a little bit of the stunning homes in the Burgemeesterswijk (a neighborhood in Arnhem).

You’ll learn fun facts about the city and will read things even people who have lived here for 40 years don’t know.

If you have a problem downloading the tour, or it’s not working, do contact us via email at info@arnhemlife.nl or via whatsapp at +31613368877. Thank you!

Do you post your photos on social media? Then tag us with @ArnhemLife or #ArnhemLife. We’d love to see the city through your eyes.

Our passion is to share information for people who have an interest in Arnhem: expats, tourists, students, and locals. The way we like to share this information is via guided city tours and blogs.
The tours that we offer are well suited for corporate events, schools, friends or family meet-ups.
We can tailor make any tour to fit your needs. For example, a client wanted an Arnhem bus tour for his group of 100 people so we made one for him (now available for you!). They also wanted tours in Leiden and Maastricht. Not a problem for us, we listen to your requests and make the best tour possible, just for you.
Click on this link to go to our webshop for more downloadable walking routes
Do you want us to add your bar/restaurant/museum/hotel/shop to the website or do you have an upcoming event? Let us know via info@arnhemlife.nl and we’ll get in touch with you. 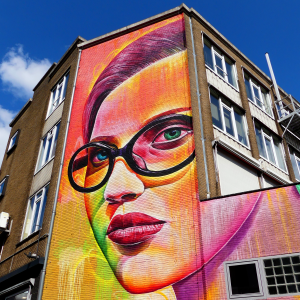 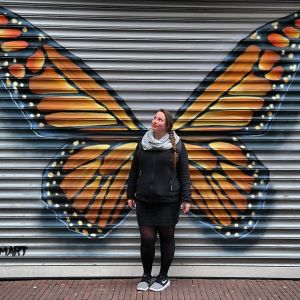 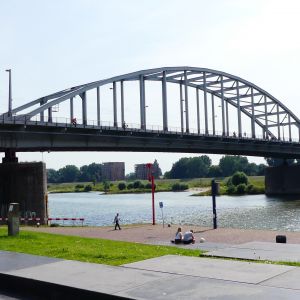 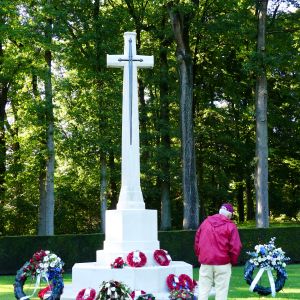 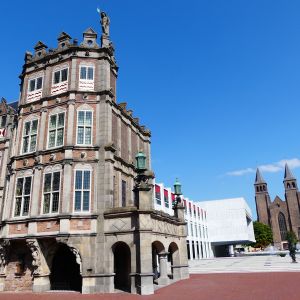 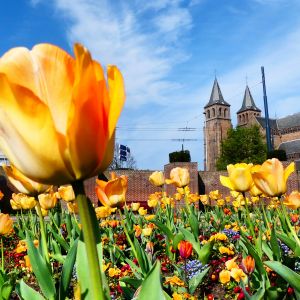