Arnhem, worth an award!

Did you know that Arnhem had won quite a few awards in the last 8 years?

2014 was a good year for Rozet, the building won quite a few awards. Not only did it win “Best Library”, it also won the “ARC14 Interior Design Award” and “NBA Best Building Of The Year”, even finishing before “The New Rijksmuseum (Amsterdam)” Well done Rozet!

Arnhem, worth an award! 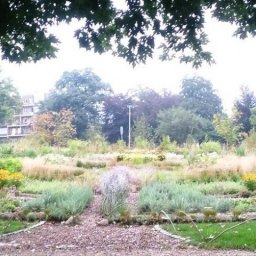 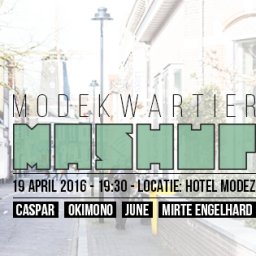 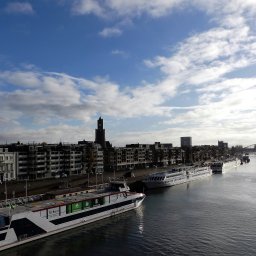 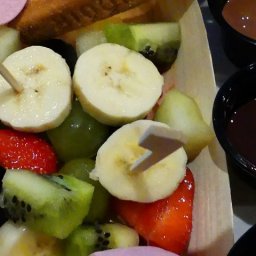 Get Your Chocolate Fix at Quetzal Arnhem

Chocolate testing at Quetzal in Arnhem I just love my job. Especially when I can review new restaurant or shops… 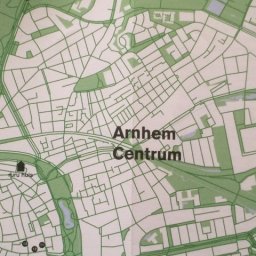 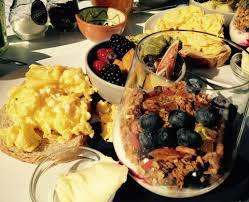 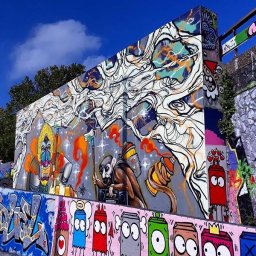 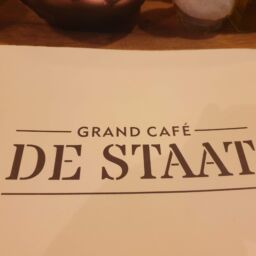 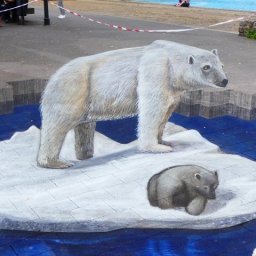 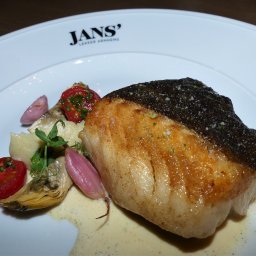 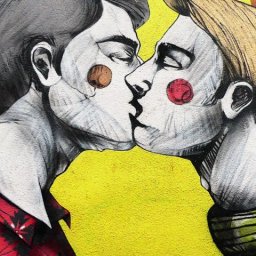 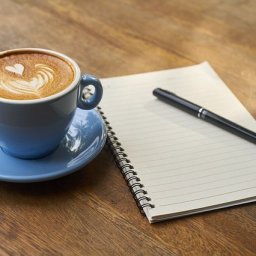